Who Were the Hebrews? 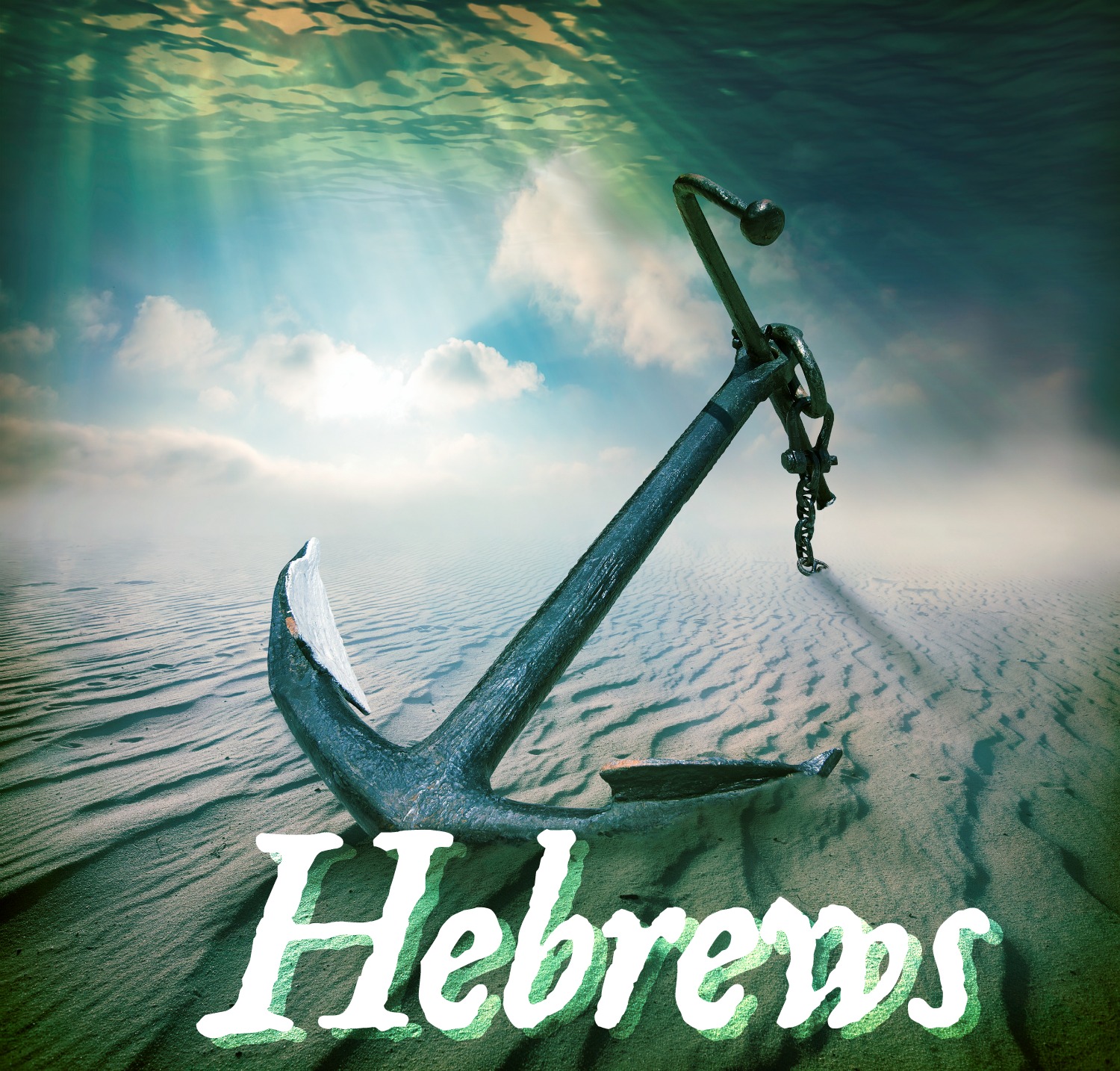 Here at West Mason, we will soon begin our studies in the Book of Hebrews. One of the purposes of the book is to encourage Jews who had become followers of Christ not to return to the Old Covenant. During our studies, I am sure we will discuss the numerous reasons given for not doing so.

When I was growing up, we called this action “backsliding.” It is the returning to old ways, and thereby giving up all those things which are better. To my surprise the act of “backsliding” is mentioned in the Bible: Jeremiah 3:21-22 says, “A voice was heard on the desolate heights, weeping and supplications of the children of Israel. For they have perverted their way; they have forgotten the Lord their God. Return you backsliding children, and I will heal your backslidings.”

I began to ask myself, "Why would these Jews want to return to the old law?" I can think of several reasons:

The Roman government considered the Christians as subversive, therefore enemies. Punishments were open and severe,  while non-Christian Jews were not subject to these abuses.

The Old Testament law was “ordained by God."

The law was given exclusively to the Jews through Moses on Mt. Sinai.  They were taught that obedience to the law brought God’s favor (Deuteronomy 30:9-10), so there was a hesitancy to completely abandon this old system of serving the Lord.

The Jews had a long history as the “chosen people of God.”

Oral history, traditions, and the law itself supported the notion that the Jews were favored. They were, in many cultural and social ways, preferred over those who denied being Jewish. However, God had ushered in a new dispensation with Christ where Gentiles could be grafted in (Romans 11:11-31) and being a child of God required the law to be written on their hearts (Hebrews 10:16).

The many rites required by the old law were a part of their everyday living.

Most Jews had lived with their religious/cultural identify for their entire lives, and their friends and neighbors were faithful to Jewish traditions. Any deviation from this lifestyle of Judaism opened them up to persecution from both the world and family and friends who held to Judaism.

The Holy Spirit was given, but the written word was not readily available. The Torah was widely known and recognized as the true words of God. As the age of the apostles was coming to an end (Hebrews 2:3-4), the author of this epistle writes with the words and guidance of God to keep them on the right track.

Christ was no longer around to teach them directly.

In the eyes of most Hebrews, Christ had died without establishing the kingly throne of David. In reality, he actually established a spiritual kingdom which he rules from the right hand of God (Hebrews 1:3-4), but the Jewish people did not recognize this truth in the wake of his physical death. Falling back into old customs may have had more appeal in the physical absence of the Head.

There probably were other reasons that the Jews held to the old law. We should be weary of trying to determine the motives of individuals, but one or more of these may be in play:  pride, rebellion, stubbornness, ignorance, or selfish lust.  All of these are sins.

May we never find ourselves disobeying God’s word and depriving ourselves of His blessings.

Our adult class begins studying the book of Hebrews on Sunday, April 3. This study will take place Sundays at 10 a.m. and Wednesdays at 7 p.m. Come join us as we journey through this rich, provocative text.