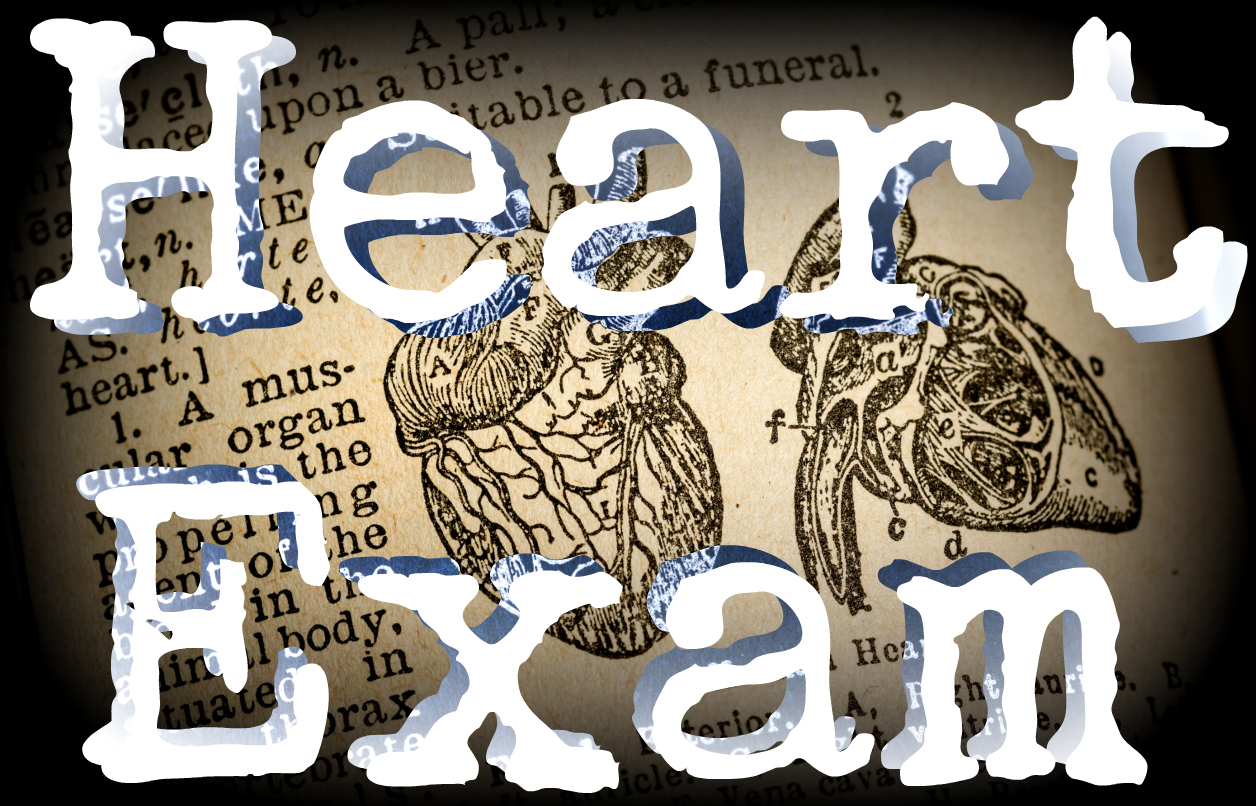 What does God really want from me?

Sometimes the mundane and silly moments can open our eyes to things we had not seen before. If we look closely (and it’s typically the case), there could be a spiritual lesson wrapped in there too. This happened to me just a couple of weeks ago.

Strategically positioned around our kitchen island, my wife and I stood at opposite ends. Our three kiddos were perched on the bar stools lining the side between us.  Why were we gathered on this particular evening? Well, we were discussing something of absolutely paramount importance… name your favorite candy: both (i) chocolate-based, and (ii) non-chocolate-based.

Talk about pressure. Of all the confectionary choices, you can select only two--and from sub-categories, no less! The added twist in our family selections: my wife and I were attempting to guess the answers that our children would likely provide. If you’re a parent, I’ll let you take a moment to fill in the blanks for your kids. Since you’re likely the one paying for it, despite the high degree of difficulty, I have high confidence in you acing this test, just like we did.

The three stool-sitters burst with laughter with the revelation of each of their choices. What amazing parents! How did they know? Honestly, I think they were as excited that they had favorites as much as seeing us guess correctly.

My 8-year-old turned to me and asked, “Daddy, what are Mommy’s favorites!?” Oh, what a lay-up. I could answer this question while half-asleep. My daughter doesn’t realize that I’ve supplemented almost every anniversary, valentine and birthday purchase with the perfect line up of sugary goodies. Purchases that remind my beloved bride that I know her so well. Eight-year-old daughter, stand back and watch with amazement… You could have at least made me work a little and recite her social security number, or something!

First answer, non-chocolate-based: “Sour patch kids,” I rattle off with ease. I revel in my children’s reaction.

Second answer, chocolate-based: “Lindt Lindor chocolate truffles.” I’m ready for my victory lap. My head begins to ascend to the ceiling of the kitchen when my wife interjects, “Well, those are okay, but they’re not really my favorite.”

“The dark chocolate Lindor truffles, I mean.” Come on… attempting to disqualify me on a technicality here? It’s the spirit of the answer. Now, back to my gloating...

“The white chocolates ones?” I’m starting to get a little confused.

“No, you like those. I don’t.” Her responses are losing their prior softness.

“Then just the milk chocolate ones. I buy them for you literally all the time.” The nerve that I have to remind her of the goodness that I do. I’ll overlook it though.

“No, I don’t really like those. You buy them all the time for me, and I appreciate it, but they’re not my favorite.”

You know those eye-openings scenes in movies for the protagonist? You know the ones. The camera suddenly zooms in tight on the main character when a plot twist emerges. That’s what happened to me.

I was stunned. It was like she told me she had a different middle name all this time. It wasn’t adding up for me. I kept repeating it to myself, “But… I get it for you all the time…”

I’m well-aware this is just candy, but it was a candy that was central to almost every key purchase going back as far as I can remember.

It was a silly game--this candy-guessing--but in the process, I discovered that I’d been doing something my wife didn’t like for 10 years! Ten years! And she didn’t tell me. She appreciated it. But it’s not what she wanted.

It’s a simple question that I guess I’d never asked her. “What’s your favorite chocolate?” (In my defense, when is that even an appropriate question without it seeming weird?) But if I bought her something that I thought she liked, there was some disconnect there. Maybe I wasn’t communicating with her the way I was supposed to. Some key interaction was missing. Or maybe it’s the other answer… maybe I wasn’t listening. Maybe I was doing something for her that I wanted to do.

Application time: how often do people walk around doing things for God--even in the name of Christ Jesus--that… He never asks for in the first place?

Sadly, this problem is not new. We see it all across the world. Every day. But these are good things, right? If it’s a talent God gave me, I should use it for His glory, right?

What does the Bible say?

We see this very issue, almost from the beginning, early in the book of Genesis. In Genesis 4:3-5, we read of two brothers, Cain and Abel, who both approach God with offerings of their respective expertise. Abel, a keeper of flocks, presented an offering of the firstlings of his flock, and his offering was pleasing to God. Cain, however, was a tiller of the ground, and presented an offering to God of the fruit of the ground. This offering was not pleasing to God. Cain’s reaction? He grew angry. Even after God came to him and told him, “Sin is crouching at your door; and its desire is for you, but you must master it.”

Cain’s issue was simple. He presented an offering that was not what God asked for. Rather than learn from this and present an acceptable offering, Cain gave in to sin and lashed out as his brother in jealousy, killing him in the field. The rest of Cain’s life was in exile from God’s presence.

“Blessed are the poor in spirit, for theirs is the kingdom of heaven.” (Matthew 5:3)

The correct answer for Cain, and for all of us, is not to merely mimic the offering of Abel. The answer is humility of our spirit. Cain presented fruit of the ground because that was his strong suit, not because God asked for an offering of fruit of the ground. Who was Cain trying to please? God? Or himself?

Cain is not alone in the Bible in his demise of serving himself. We see many examples. The rarity is when we see those that see their error and pivot back to God. One such individual is David.

In 2 Samuel, we read Nathan’s rebuke of King David for his sin with Bathsheba, the wife of Uriah, and his attempt to cover it up by having Uriah killed. How could a man like David commit such unbelievable sins? Who did David think he was? Like Cain, David also had a choice: (i) he could continue to be filled with pride and resist any rebuke (after all, he was king, right?); or (ii), he could submit his spirit to God, knowing that he is nothing without Him.

For our benefit, we have Psalm 51, a beautiful psalm by David, showing us the state of his truly contrite heart and seeking God’s forgiveness. In Psalm 51:16-17, David says to God,

“For You do not delight in sacrifice, otherwise I would give it; You are not pleased with burnt offering. The sacrifices of God are a broken spirit; A broken and contrite heart, O God, You will not despise.”

God really did not delight in sacrifice? Virtually every key figure in the Old Testament is seen at some point offering a sacrifice to God, right?

Yes, but that’s not really the point. David understands that it’s not just the sacrifice… the blood of bulls and goats, as the Hebrew writer calls it. What God really wants from us is listening and submission, turning off what we think the answer is and listening to the instruction of our Father and responding accordingly.

We should all ask ourselves, “What can I really give the Most High God? What can I offer Him that He doesn’t already have?”

Do you think He really needs your money? Or any other thing in this physical world? The only answer is the one thing I actually can give him: my free will--my spirit--broken of my desires and turned over to Him. Our broken spirits see the error of our prior ways. Pride and arrogance lead away from God. Wrapping ourselves in humility and submission not only draw us closer to Him, but it causes the devil to flee from us (James 4:6-7).

So if I’m supposed to be listening to the instruction of the Father, if that’s how I glorify Him… am I doing just that? Or am I doing something else… something outside what he asked for… serving myself?

The scriptures of God’s Word have the answers! Listen to them.