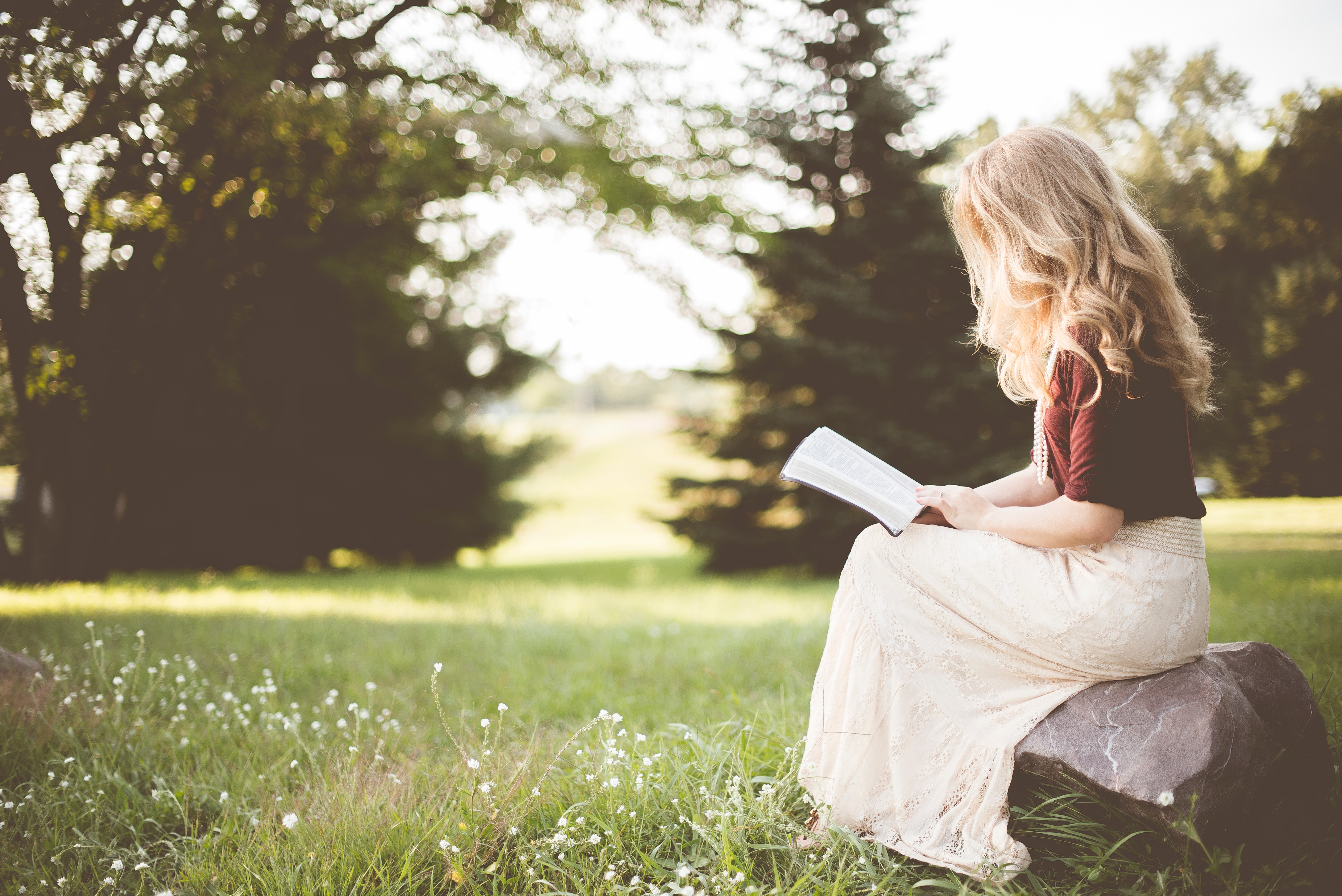 “For we ourselves were once foolish, disobedient, led astray, slaves to various passions and pleasures, passing our days in malice and envy, hated by others and hating one another. But when the goodness and loving kindness of God our Savior appeared, he saved us, not because of works done by us in righteousness, but according to his own mercy, by the washing of regeneration and renewal of the Holy Spirit, whom he poured out on us richly through Jesus Christ our Savior, so that being justified by his grace we might become heirs according to the hope of eternal life.” Titus 3:3-7

These verses lay out some very important truths:

The truth of these verses is that we are "heirs according to the hope of eternal life." That being the case, the condition to be an heir is to be "justified." That begs the question, "Why justification?”

Here's the simple dictionary version of the meaning of justification: "to declare innocent or guiltless; absolve; acquit." The condition of justification is to be declared innocent. The scriptures we read above in Titus 3 make it clear that we weren’t innocent; in fact, Paul says we were foolish, disobedient and slaves to what amounts to all unrighteousness. To be heirs according to the hope of eternal life, our condition has to change. Somehow, we need to be justified or declared innocent before God.

Righteousness didn't come by the works of the law; in fact, Paul tells us in Galatians 3:24-26 that the purpose of the old law was a guardian to keep God's people until faith was revealed in Christ Jesus, so that we might be justified by faith (v.24). It wasn't works of the law that justified God's people--it was the coming faith in Jesus Christ our Lord that would ultimately justify us (declare us innocent) before our Creator. This was God’s plan from the beginning. Though we were dead to sin, because of the loving kindness of God our Savior, our faith in Him justifies us before our Creator. Paul reinforces this truth in Ephesians 2:

“But God, being rich in mercy, because of the great love with which he loved us, even when we were dead in our trespasses, made us alive together with Christ—by grace you have been saved— and raised us up with him and seated us with him in the heavenly places in Christ Jesus, so that in the coming ages he might show the immeasurable riches of his grace in kindness toward us in Christ Jesus. 8 For by grace you have been saved through faith. And this is not your own doing; it is the gift of God...” (Ephesians 2:4-8).

Ephesians 2:8 says we’ve been saved by grace (God’s part) through faith (our part). Galatians 2:16 says we’ve been justified by faith in Christ Jesus. Titus 3:7 says being justified by his grace we might become heirs according to the hope of eternal life. How can we thank our God and Savior enough that He would prepare a way for us to be justified (declared innocent) and become an heir with Him? We can accept the gift of His grace by expressing our faith in Christ Jesus, beginning with being baptized into Christ and living our lives knowing we are heirs according to the promise.

“[F]or in Christ Jesus you are all sons of God, through faith. For as many of you as were baptized into Christ have put on Christ. There is neither Jew nor Greek, there is neither slave nor free, there is no male and female, for you are all one in Christ Jesus. And if you are Christ's, then you are Abraham's offspring, heirs according to promise” (Galatians 3:26-29).